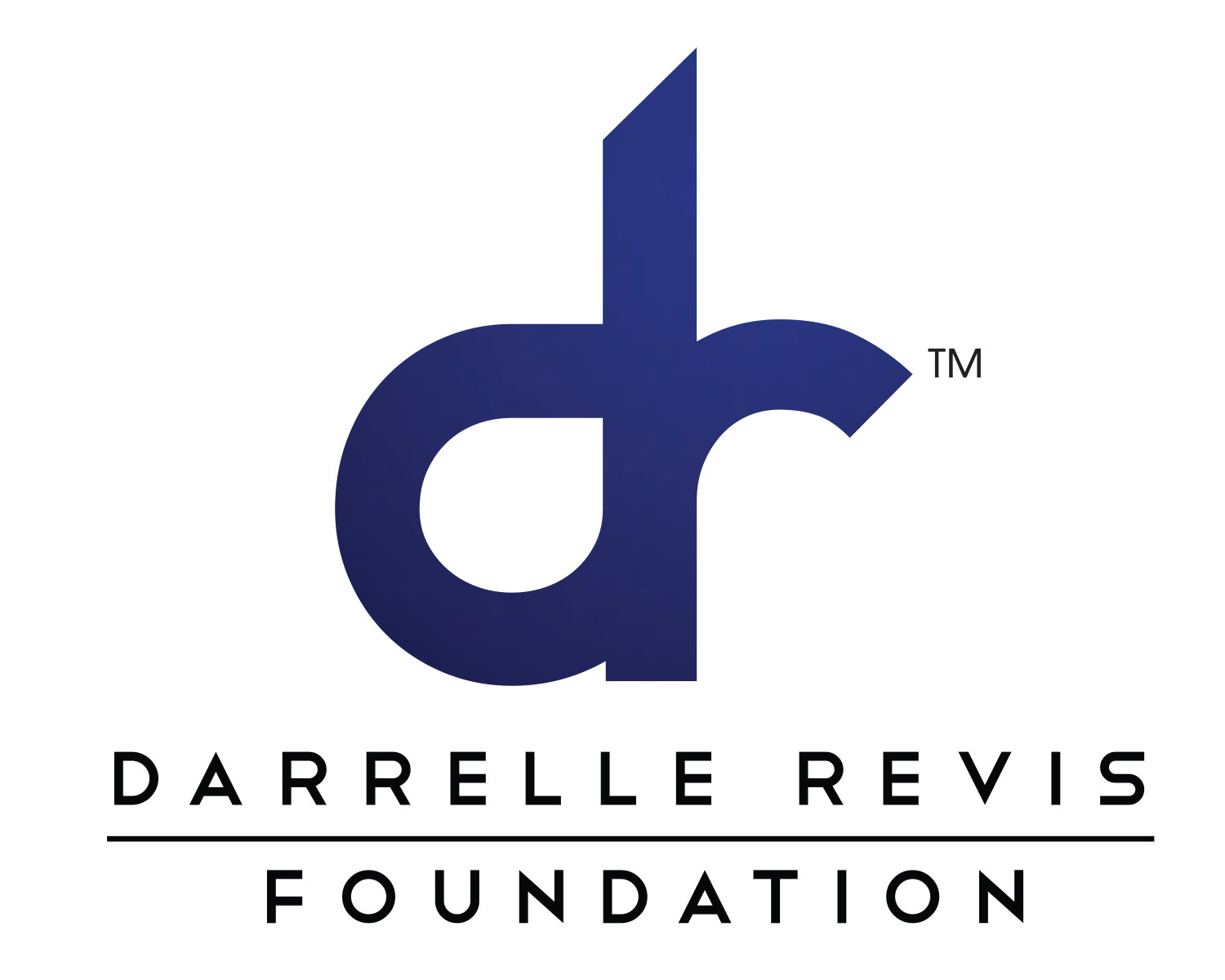 Formerly known as Revis Island Foundation, the Darrelle Revis Foundation seeks to combat childhood hunger and aid in the development of daily exercise through service, mentorship, and education for impoverished students in urban communities across America.

“One in six children do not know where their next meal will come from. I’ve made it my mission, through Darrelle Revis Foundation, to provide kids in need with the nutritional value to thrive mentally and physically at an optimal level.” – Darrelle Revis

Darrelle Revis Foundation’s current programs include Powerpak (previously the Backpack program), which feeds 460 kids annually, H2 (Hunger & Health), and Snacks & Sneaks. Each initiative supports the holistic growth of inner city youth in Pennsylvania, South Florida and across the US.

Highlighting the evening, director Gil Green will be on hand to present the foundation’s call-to-action video, filmed in Overtown, Miami featuring Revis.

“Collaborating with Darrelle and his foundation on this film project was a true honor. The opportunity to team up with Darrelle to bring awareness to the issue of hunger in this country through visual media, is not only important to me, but is an obligation as a citizen of humanity.” – Gil Green

Media, supporters, and stakeholders in attendance will be the first to preview the minute- long clip that uniquely brings awareness to childhood hunger. Sponsors for the evening include House of Marley, Marley Beverage Company, Scotch Porter, Water is Life, and SoBe Promos.

NEW YORK, July 18, 2018 — Darrelle Revis, 7-time Pro Bowler, NFL Champion, one of the greatest cornerbacks in NFL history, and indisputably one of the most beloved players in the existence of the JETS franchise, has announced his retirement this morning via his social media accounts, reports The Ribbit Group. Early in his career, […]

The Darrelle Revis Foundation is working closely with the school districts we serve in Western and Eastern PA. This collaborative effort during this incredibly challenging time ensures that the students who are most vulnerable in our communities are able to get the food they need. Students will continue to receive Power Paks over the next few months while school is canceled through the amazing efforts of these districts. We appreciate their commitment to this cause. In addition, we are committed to making an impact as we work through this coronavirus epidemic. Please continue to show your support by donating to Darrelle Revis Foundation.